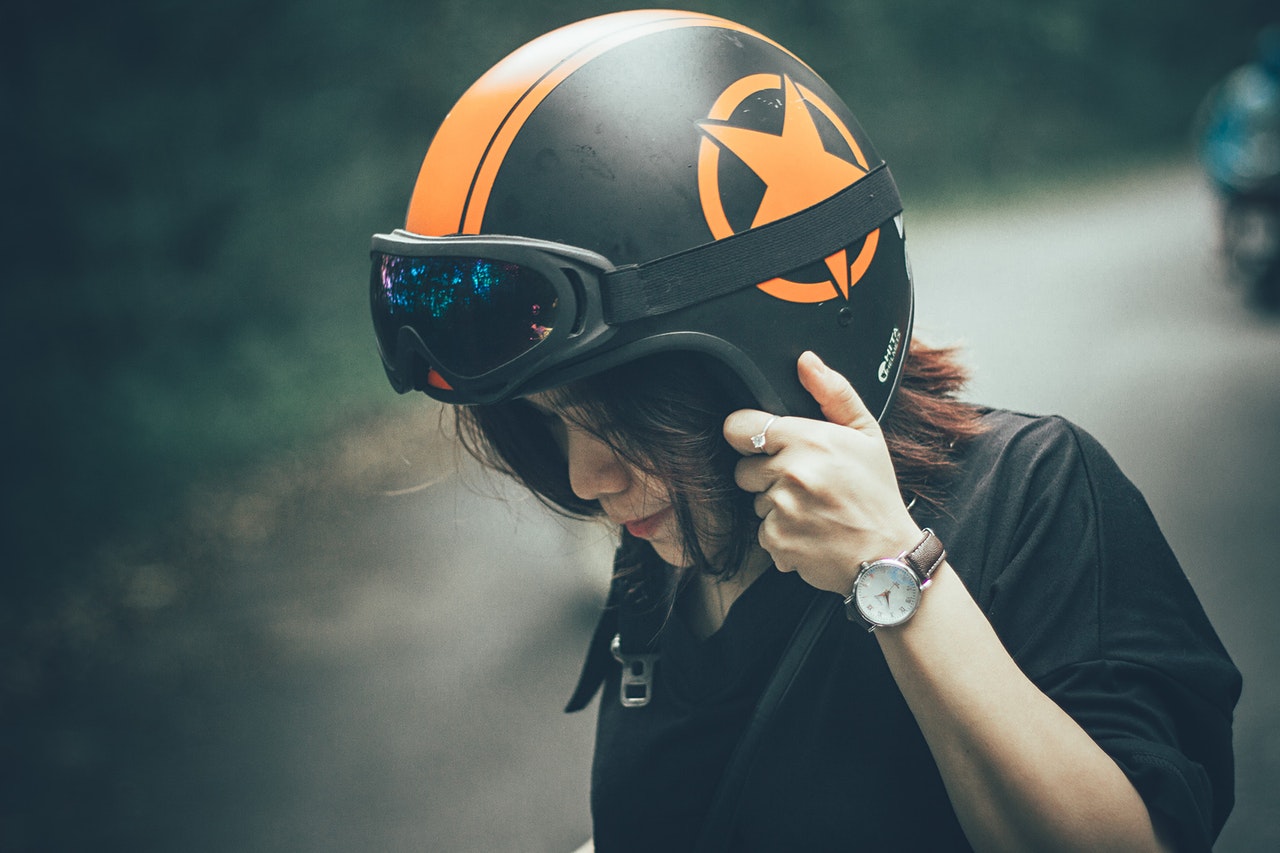 Technology is moving forward at a high rate, and the motorcycle culture is keen to keep up with it. Not a surprise at all given the competitive nature of bikers; they will pick a race with you on the freeway even if you are just innocently responding to an emergency call.

The most revolutionary piece of motorcycle accessories to this end is the smart helmet. The gadget is meant to improve the riding experience by bringing most aspects – communication, rear viewing, signalling etc. – to the rider’s cap and leaving handlebars for little more than manoeuvring. Some say this is a great upgrade to the riding experience; others say not so much.

The smart helmet was first given prominence by a group of guys going by the name Skully back in 2013. Back then, it was a 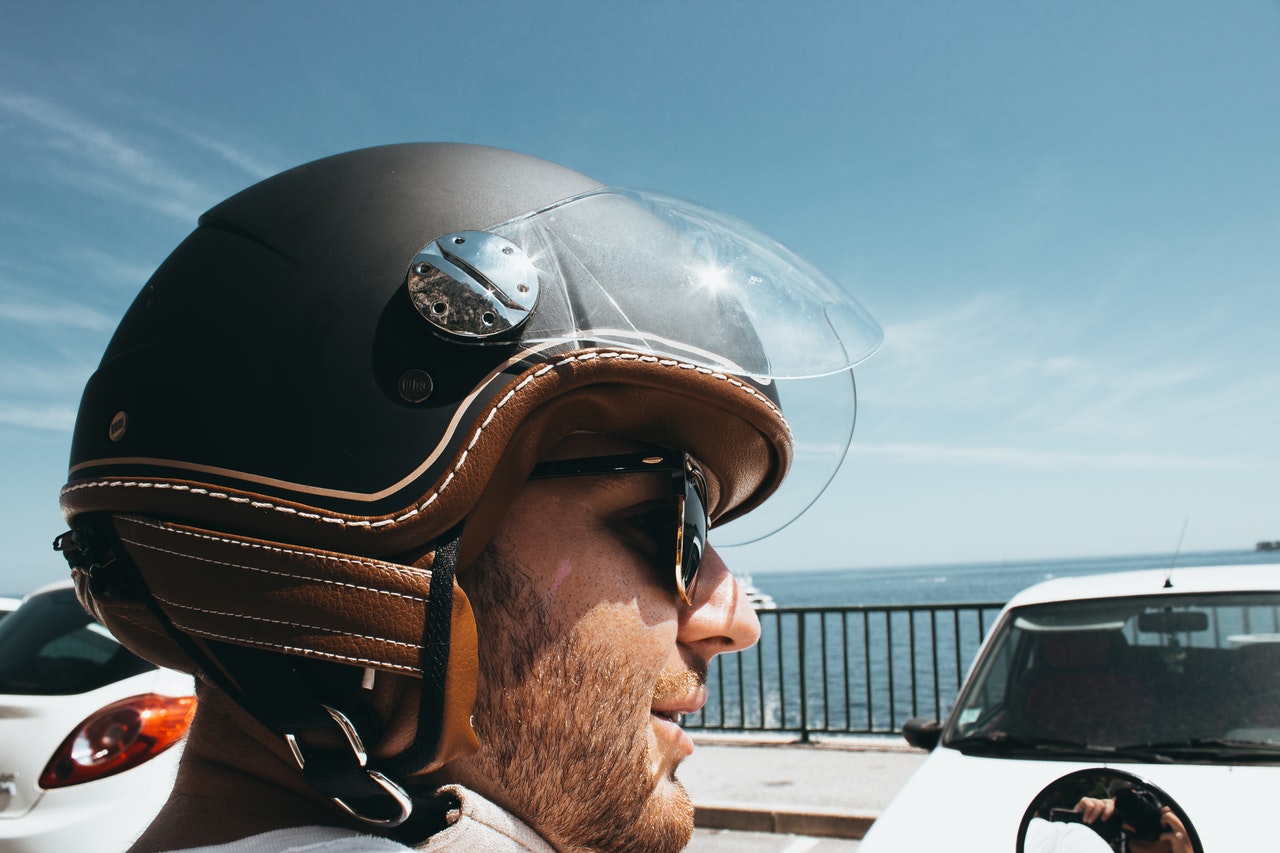 prototype and they were looking for funding. They got funding from an excited world of biking, but they squandered the money on lavish living and the idea died out- at least for the moment. It was later picked by other entities and carried to fruition.

Those who support the idea of the helmet say that by bringing most functions closer to the rider’s view, it becomes easier for the brain to pick up signals and act on an almost reflex impulse. That way, the incidence of accidents will be brought down significantly.

Opposers argue that the smart helmet will serve as a distraction to riders and cause even more accidents.

Whatever side you are in, it is a reality that the new gear is here with us. Of course, a few blips will be experienced in the early stages but it will, overall, be a great addition to the biking world.